It all began with a question…

How can we see real and lasting transformation happen in our communities and in our world?

By investing in next generation so that they will be equipped with the knowledge, skills, values, and heart to transform the world they live in. So we rolled up our sleeves and got down to the heart and tremendously rewarding work of building a school in a philosophy of education here in East Africa.

International Christian Kindergarten (ICK) was founded in 1991 and has provided nearly 30 years of excellence in student-centered, early-childhood education as one of the most reputable Montessori kindergartens in the country. School of the Nations was created through the urging of a handful of “pioneer families,” to continue serving their children as they grew beyond their first five years. These pioneer parents and their children continue to provide the impetus for growth and expansion, as SON seeks to nurture and prepare them for their future. 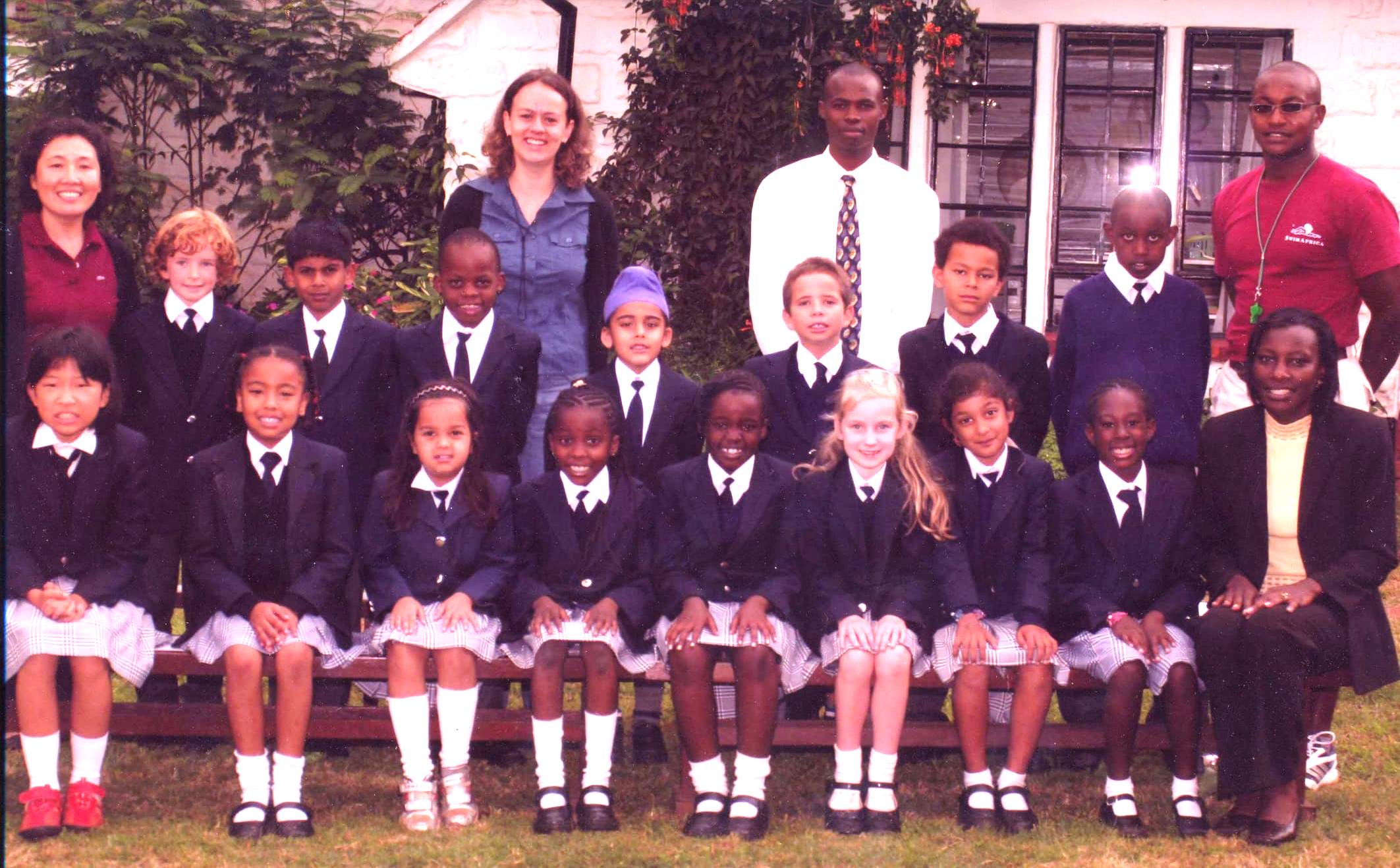 In 2004, several ICK parents were asking:  “Now as our students graduate from kindergarten, where do our students go?”.  Next to ICK there was small house and after renting and renovating it, a handful of students gathered to begin a class that September and School of the Nations was born. 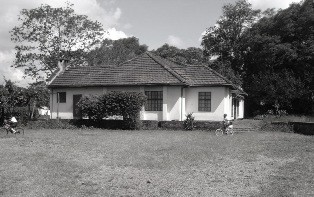 In 2007, School of the Nations, consisting of less than 30 students from Year 2 till Year 4, moved to the current campus. There in a little old farm house, amongst the goats and cows classes began again and slowly we grew.

Meanwhile, a back-story of opposition...

Which is an important part of revealing God's faithfulness and power in protecting and defending our school. In 2008, we paid full purchase price for our beautiful 17-acre campus. However, shortly after the last payment was made, the seller suddenly decided he wanted to terminate the sale agreement by withholding the title deed requiring us to return the land back as it originally was and to demolish the School of the Nations. Since then, a long legal battle involving corruption, court appeals, many court hearings, red-spray-paint marking our land for demolition, large bulldozers showing up at our front gate during school hours and newspaper coverage, on May 19, 2015 the High Court ruling came out in our favour!

In spite of  all the oppositions...

We have seen God's faithfulness  and protection through the years amidst all the challenges, even as we celebrated our 10 year anniversary, in July 2015.

Soon after, in  July 2017 we were delighted to witness the graduation of our first IGCSE class of 2016-2017.  A total of 7 brilliant young men and women graduated with sterling performance in various academic disciplines.

Looking forward into the coming years ...

We envision what our students will be doing as they serve and lead  in many different capacities and fields. We praise God for his continued protection and faithfulness in carrying His dream of raising leaders who desire to serve the nations. This beautiful campus continues to grow in leaps and bounds and currently boasts of great diversity in every aspect. 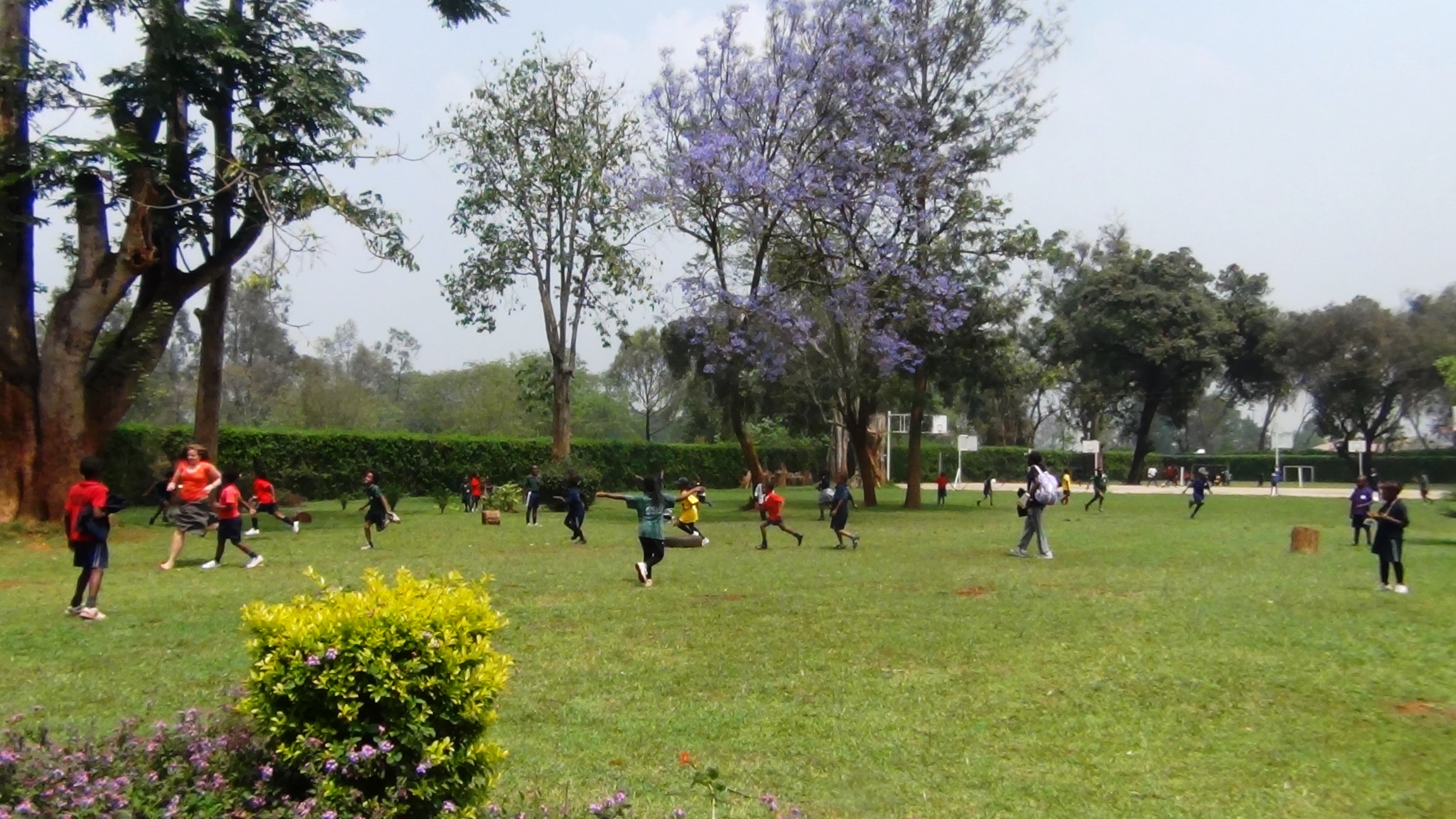